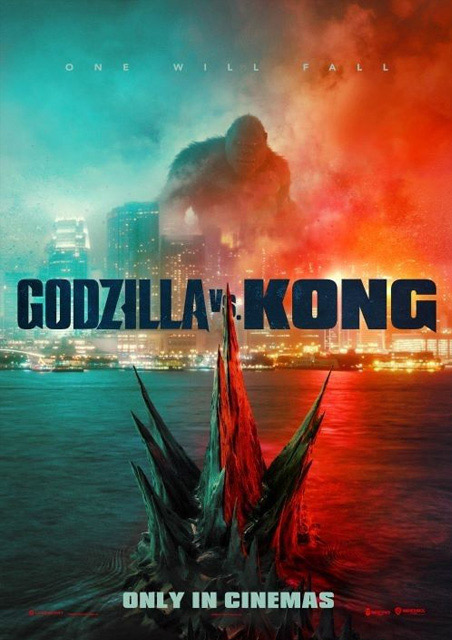 As the gigantic Kong meets the unstoppable Godzilla, the world watches to see which one of them will become King of the... 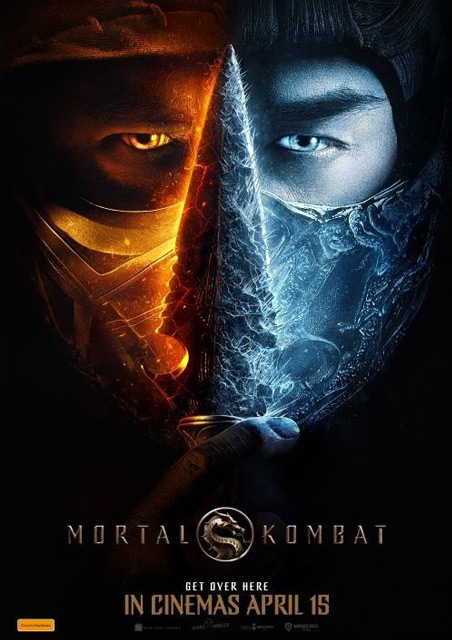 MMA fighter Cole Young seeks out Earth's greatest champions in order to stand against the enemies of Outworld in a high stakes battle for the... 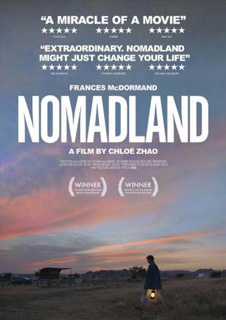 Follows a woman in her sixties who, after losing everything in the Great Recession, embarks on a journey through the American West, living as a van-dwelling modern-day... 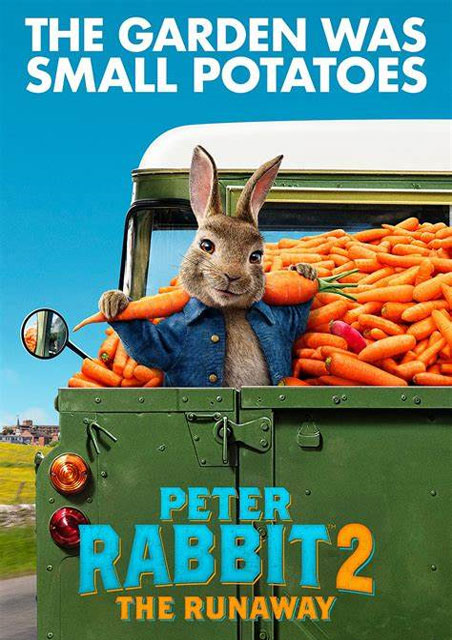 In 'Peter Rabbit 2', the lovable rogue is back. Bea, Thomas, and the rabbits have created a makeshift family, but despite his best efforts, Peter can't seem to shake his... 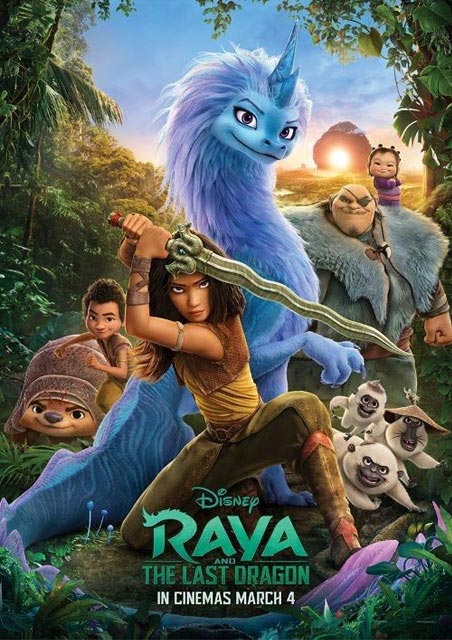 Raya and The Last Dragon

Long ago, in the fantasy world of Kumandra, humans and dragons lived together in harmony. But when sinister monsters known as the Druun threatened the land, the dragons sacrificed... 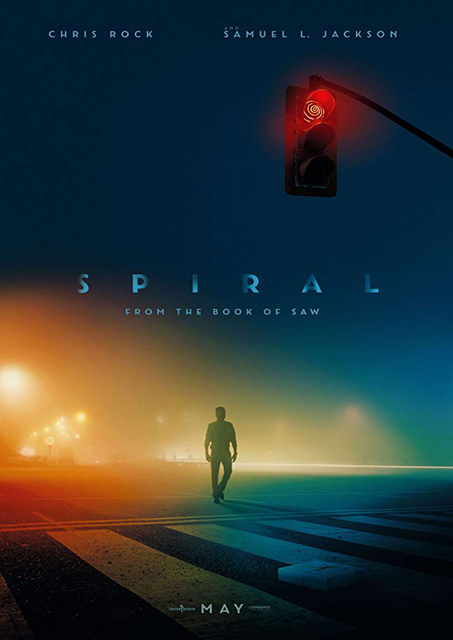 Spiral: From the Book of Saw

A sadistic mastermind unleashes a twisted form of justice in SPIRAL, the terrifying new chapter from the book of... 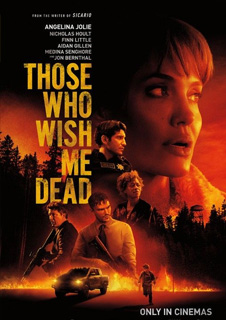 Those Who Wish Me Dead

A teenage murder witness finds himself pursued by twin assassins in the Montana wilderness with a survival expert tasked with protecting him -- and a forest fire threatening to... 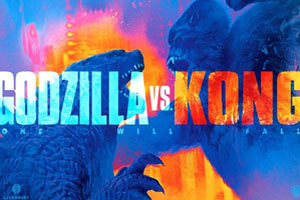 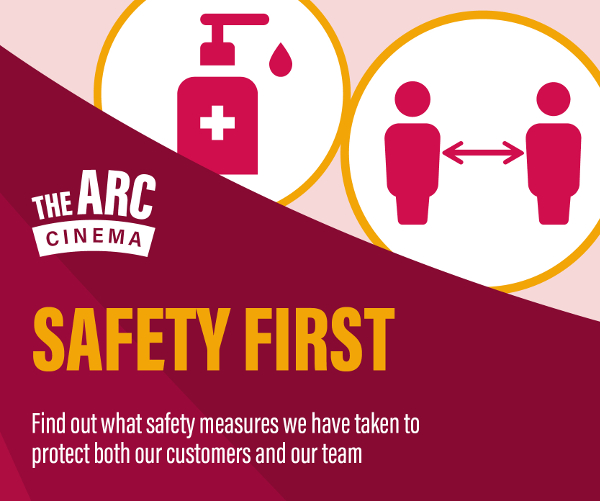